Making each individual feel their own unique beauty and then capture that very feeling through my lens, is simply a matter of the aforementioned inspiration as well as personal dedication.
FOLLOW ME
PREV
A day in Mykonos island

A beautiful elopement in Mani

Elopement
NEXT
A military wedding in Kalamata

Little needs to be told on the beauty of Kardamili, as Homer had already praised it
almost three millennia ago in one of his epic poems, the Iliad.
What less would you expect of a village whose name, since its inception,
has remained unchanged and whose ownership was once offered to Achilles
in return for his services in the Trojan War? From Medieval castles,
to distinctive stone towers that seem to be naturally born out of the ground
as they perfectly blend in with the arid surroundings, Kardamili has it all.
It seems that everywhere you look, an amazing reflection of its peculiarity awaits you.
Ritsa beach for instance is strewn with round, often spherical,
stones the extent of which, is found nowhere else on the planet.
When I stepped foot on the alleyways of Kardamili with Nikos & Vasiliki,
it was more of a travel back in time,than just another post wedding photo shoot in a scenic village.
Capturing love amid such splendor was, simply put, humbling. 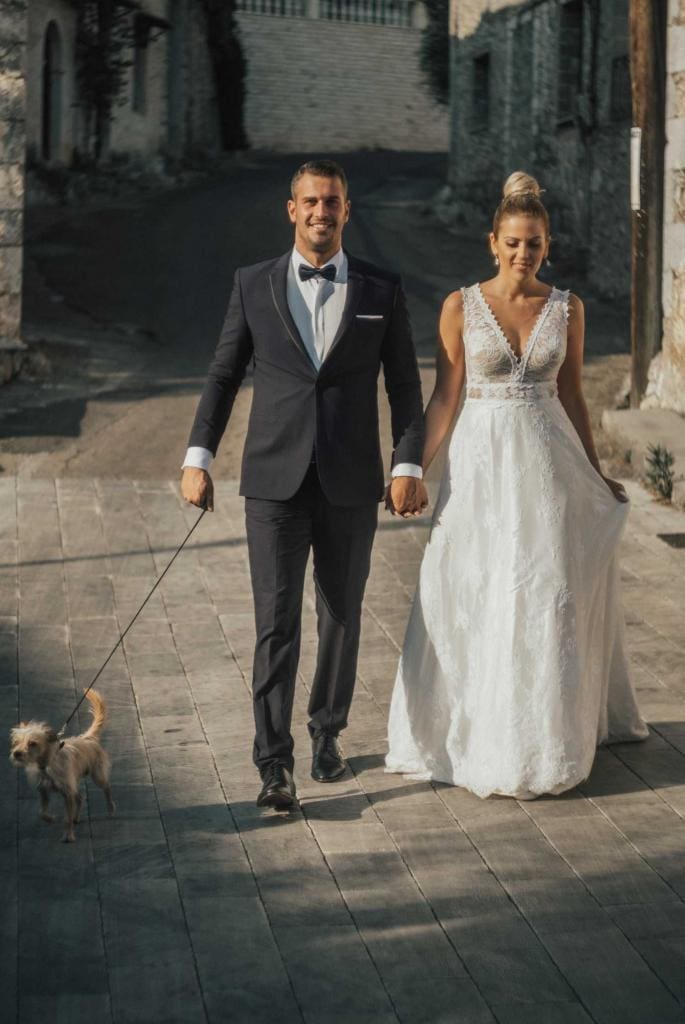 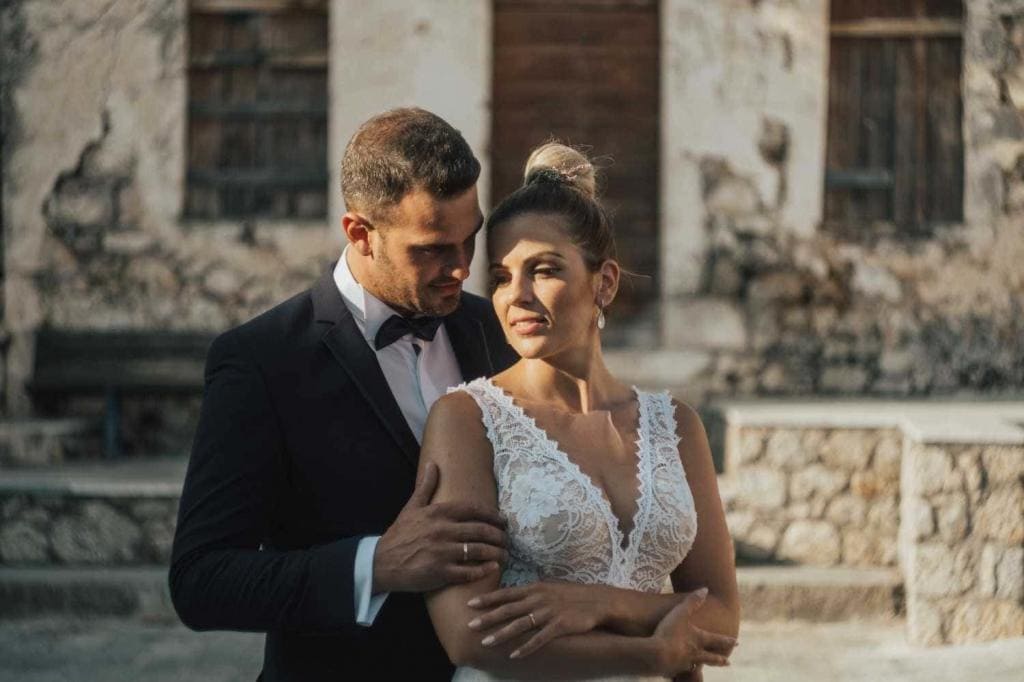 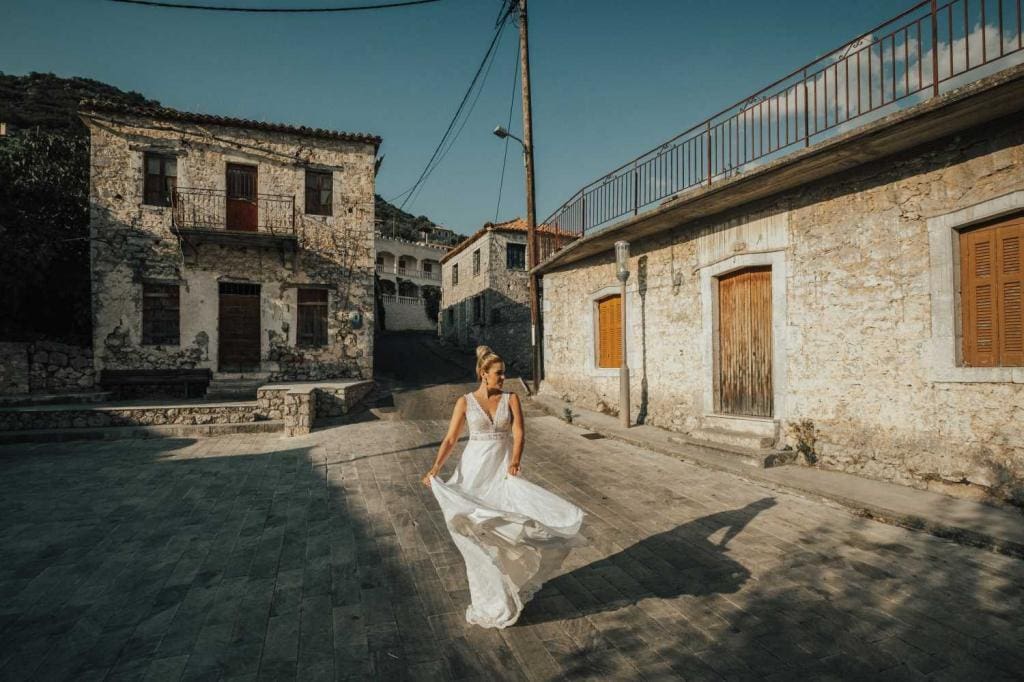 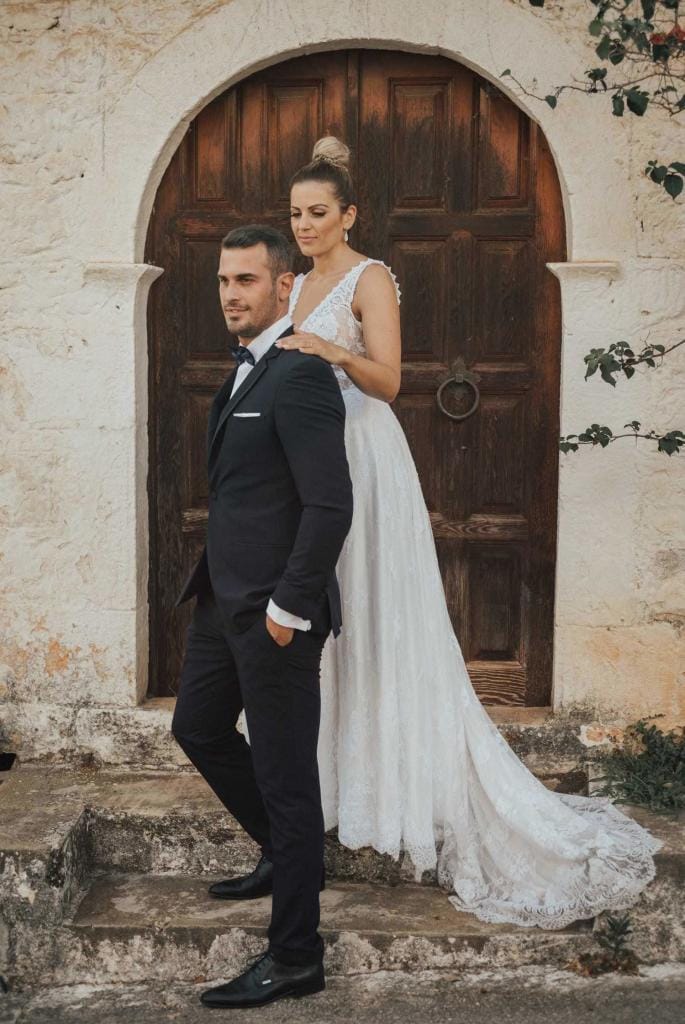 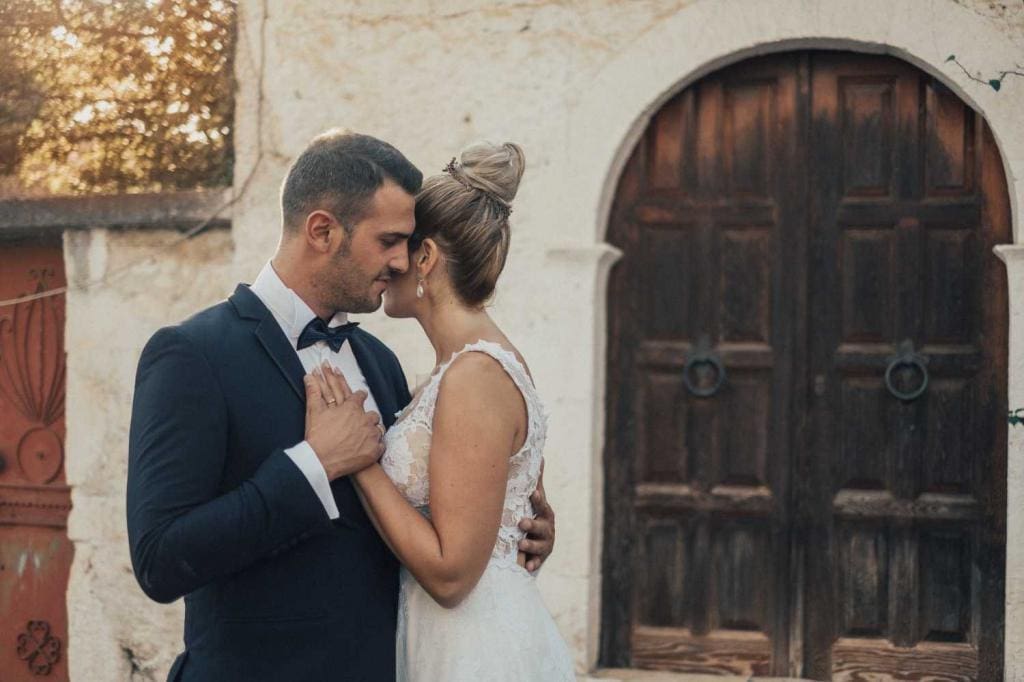 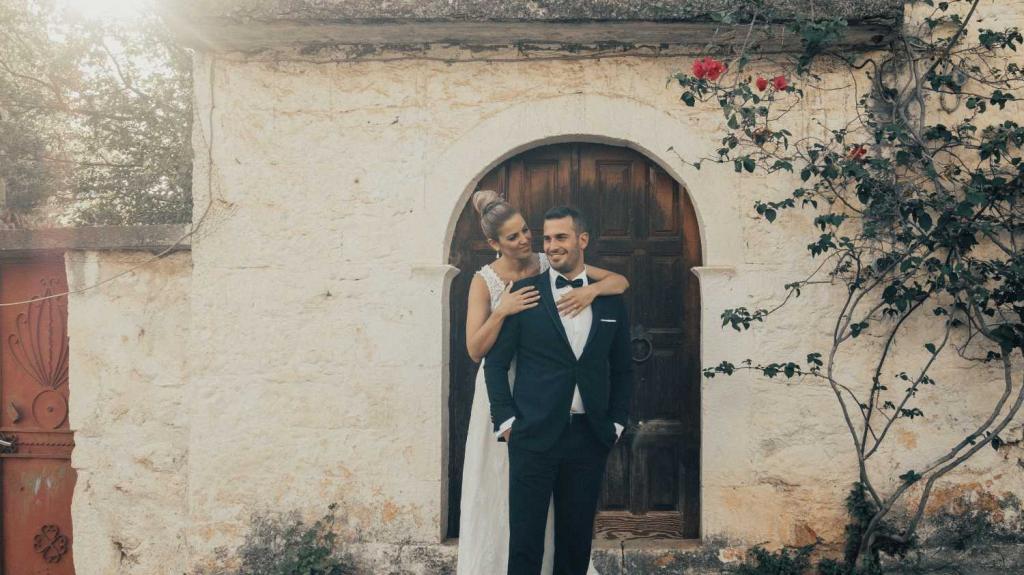 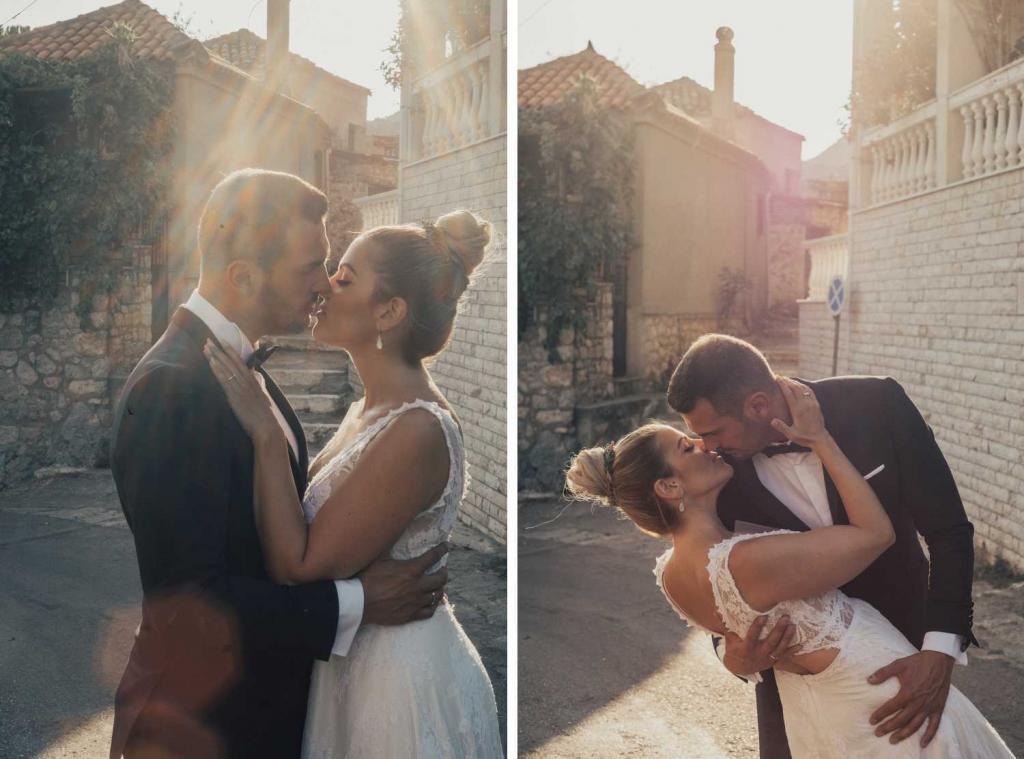 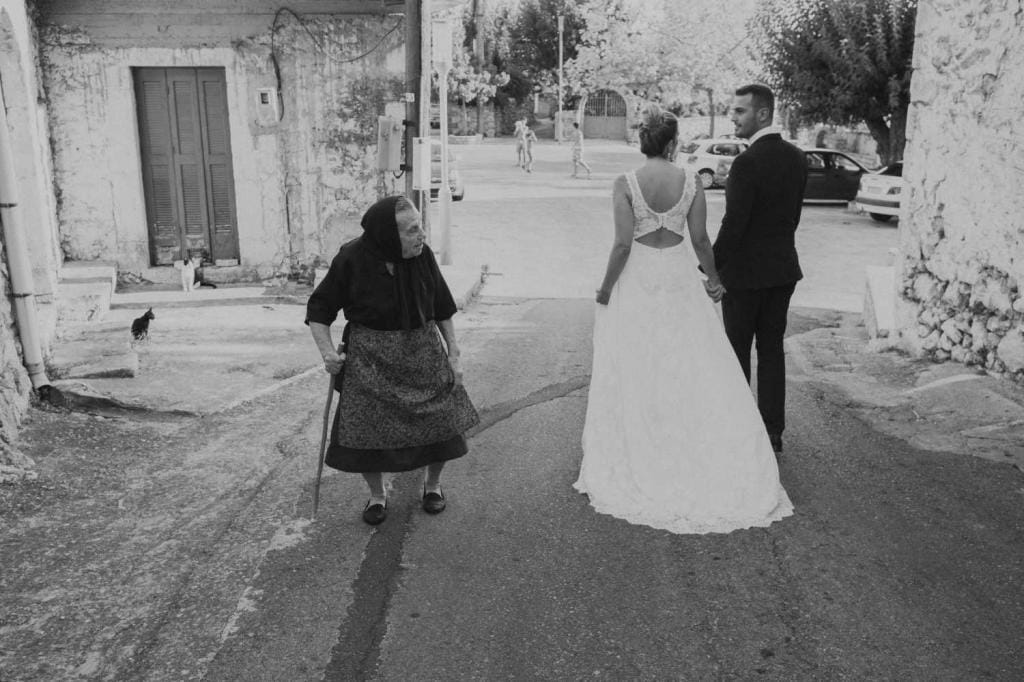 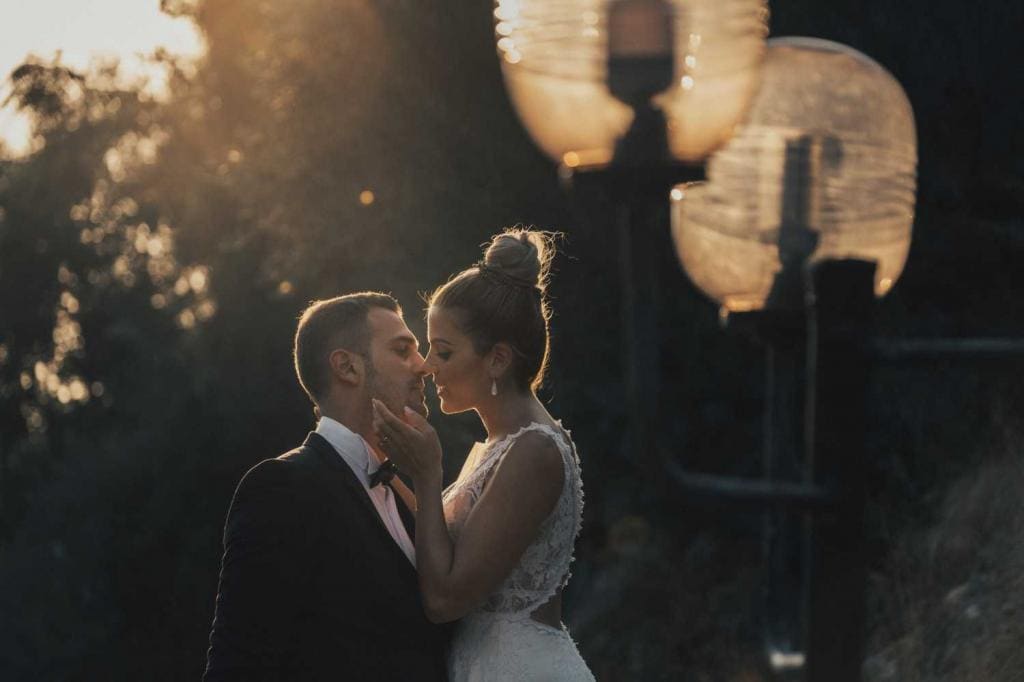 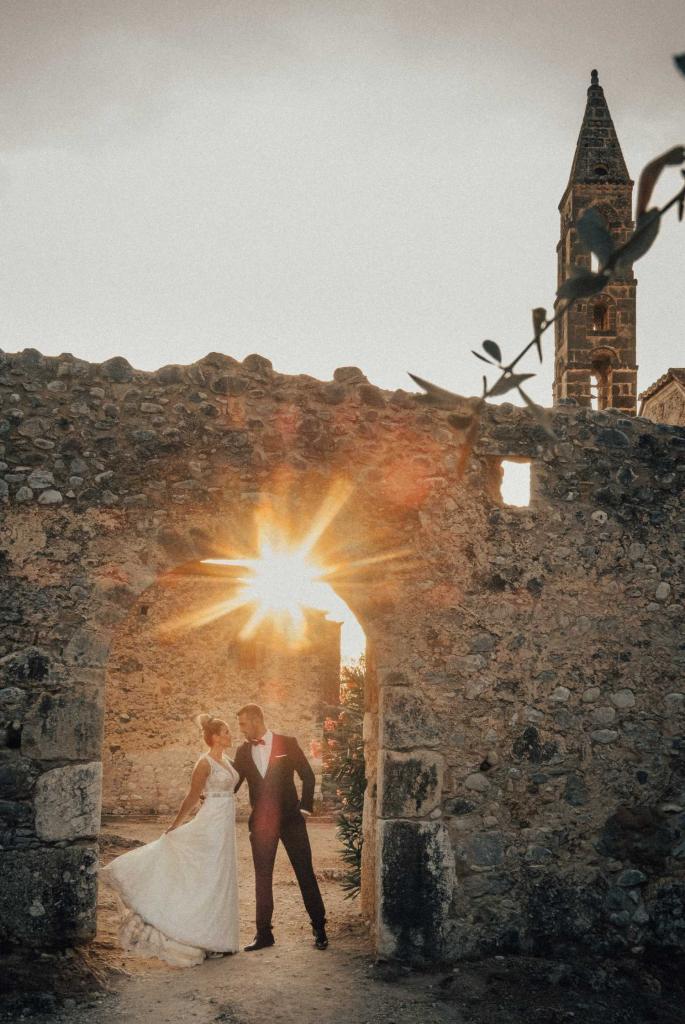 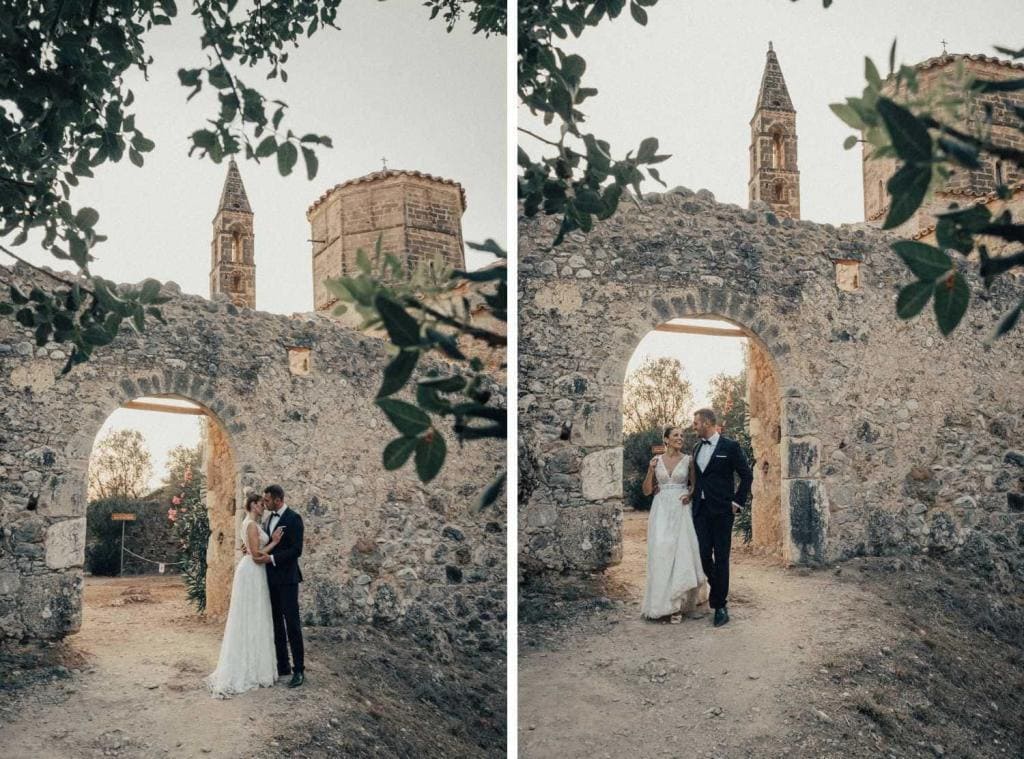 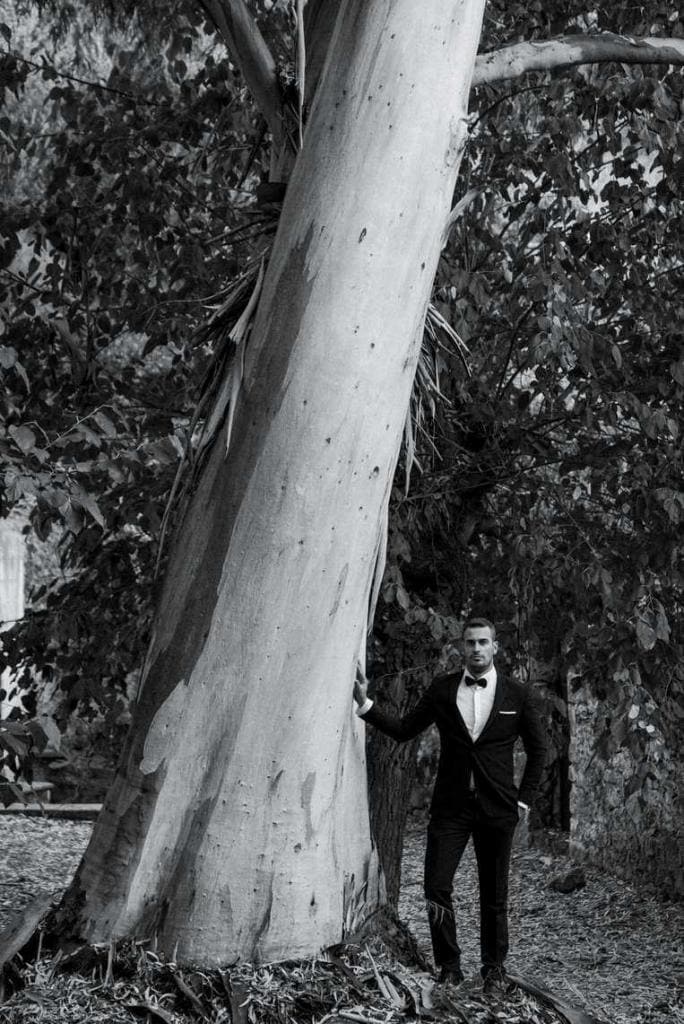 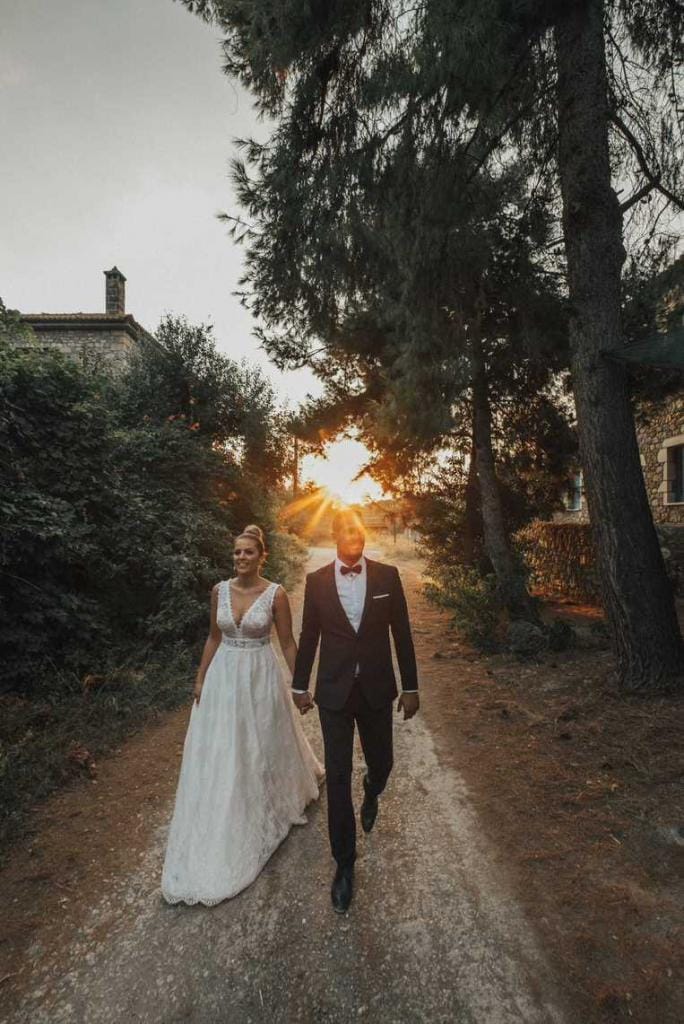 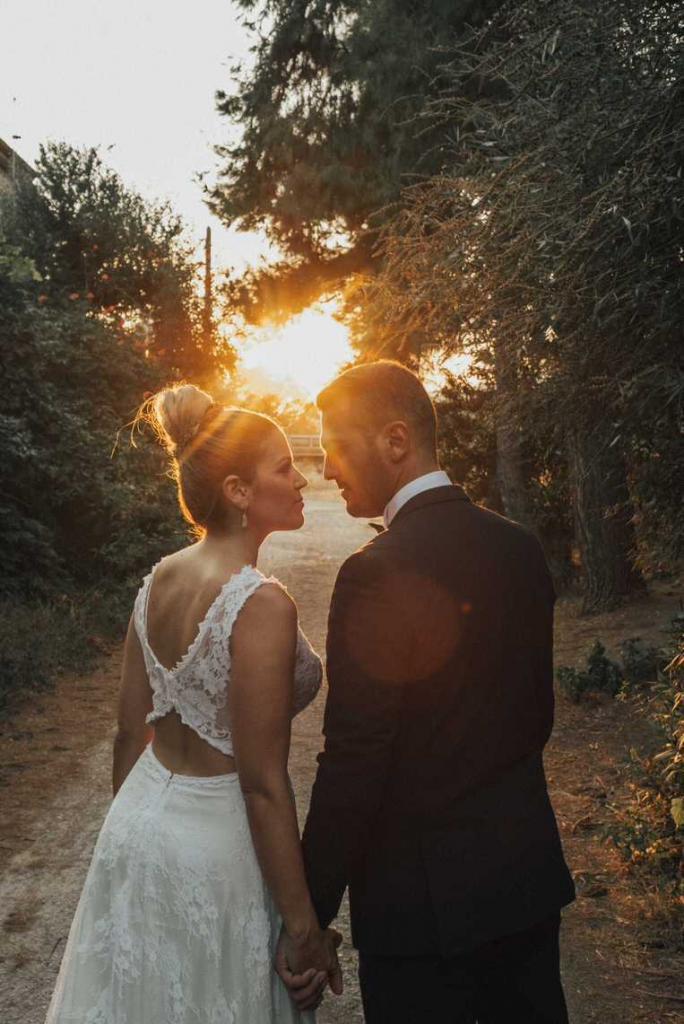 You deserve the memories of a lifetime.
I’m here to make that happen

A Beautiful elopement in Kalamata